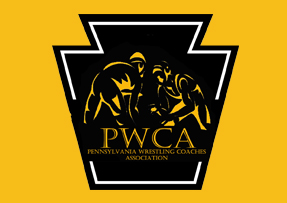 A rewarding two day convention full of enthusiasm and knowledge from guest clinicians and speakers located in Grantville, PA. 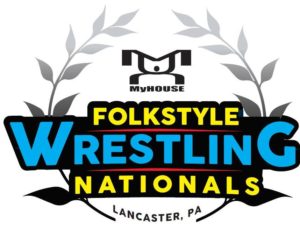 UPDATE: The 2018 tournament was a success! We would like to thank event staff, supporters, wrestlers, and all involved.

The MyHouse Nationals is an open national folkstyle wrestling tournament for wrestlers in kindergarten through twelfth grade to compete against others in their division. 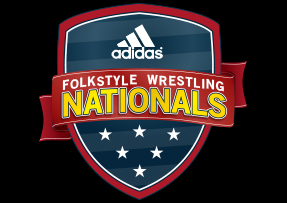